In 1971, American psychologist Bandura pioneered the theory of social learning, emphasizing that humans rely on observation and imitative learning. The influence of this theory spreads to experimental psychology, social psychology, clinical psychotherapy, education, management and other social life fields.

The development of psychological theory coincided with the prosperity of the American film and television industry. Later psychologists conducted a large number of empirical studies on the impact of film and television works on child psychology based on Bandura theory. The impact of environmental factors on children's cognitive development and the cultivation of a healthy personality is highly concerned.

Nowadays, artificial intelligence technology has penetrated into all aspects of daily life, and smart speakers are common in family scenes. Psychologists may have a new task: to study the impact of smart speakers on children's psychology and behavior.

Let's take a look at the performance of Amazon's voice assistant Alexa.

When the adults asked: "How many planets are there?"

When children ask the same question, Alexa will name each planet and explain in detail: "Pluto is considered a dwarf planet, but he is not bad, Pluto is great."

If kids want to know why Pluto is great, Alexa will say: “Because scientists think Pluto is a dwarf planet. Although you are small, it is very important.”

If the child tells Alexa, "I was bullied by someone else," the answer will include the advice the child needs: "I'm sorry to hear about this. You should tell your parents, teachers, or a trusted adult."

Can I put smart speakers next to my child?

As we all know, smart phones extract user characteristics from hundreds of millions of data, and mature information push technology accurately places a large number of advertisements. Smart speakers change places and methods to collect personal data, and algorithms may try to guide users to further consumption. Although both supermarkets and e-commerce companies have used similar routines throughout the ages, when Amazon's smart speaker children's version targets consumers as lively, cute and elf-like children, we probably won't laugh.

Nowadays, children are getting smarter and smarter. Everyone has their own little abacus. The education process is both wise and courageous. Considering adding an intelligent partner for the child is already a requirement of many families. Seeing that one day, smart products will master a large number of children's daily behavioral data, and gradually evolve to a child who "knows" better than their parents. This will not be the plot in the movie.

Let’s make a bitter smile: the child’s first word is mom, the second word is dad, and the third word is "Alexa"

(Alexa is the name of Amazon's smart speaker, and it is also the wake-up word for smart hardware, or understood as a passphrase, called the name of the speaker, which can receive feedback. Children will quickly remember and forget it).

Now, the rise of ubiquitous smart portable mobile devices enables marketers to directly reach children in an unprecedented way. At the same time, policies to protect children from harmful commercial marketing behaviors are not well prepared, and the number of professional social organizations that can make recommendations is even more limited.

The result is a flood of commercial information, causing harm to children. Promotional advertising and commercial marketing have exacerbated the erosion of childhood obesity, school bullying and addictive games. Children have no resistance, and without thinking they develop firm loyalty to commercial brands. 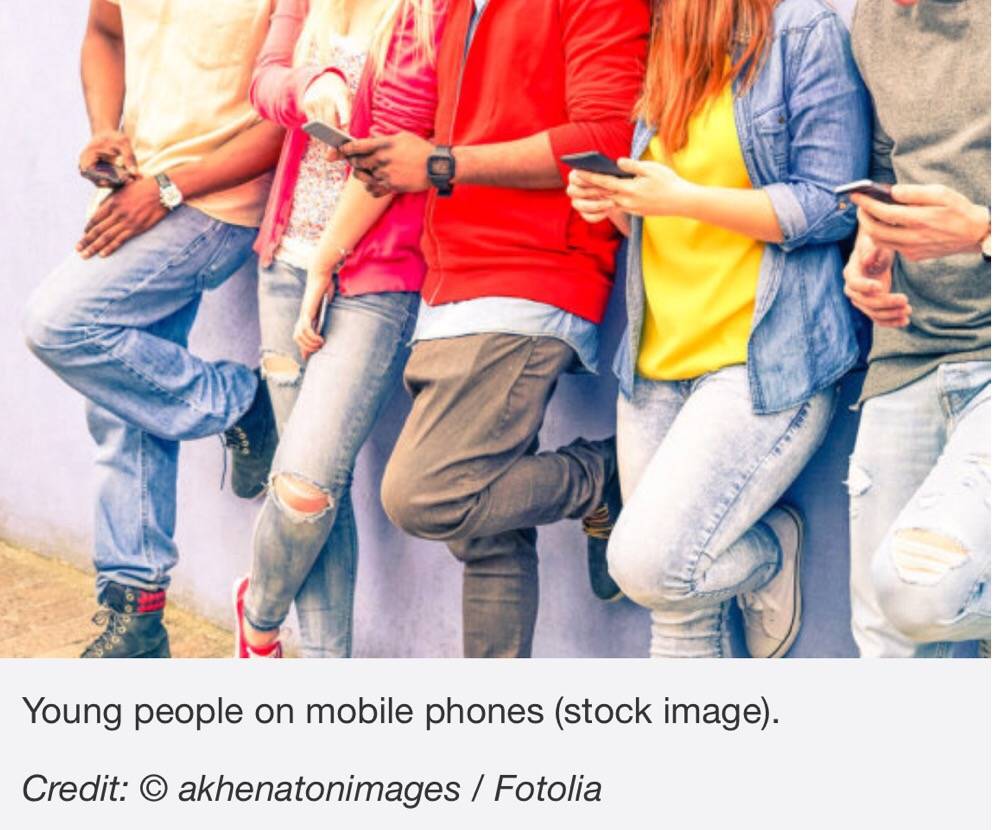 In the communication between humans and computers, voice input eliminated the mouse and keyboard, which is a fundamental change in input methods. With its man-machine conversational function, the voice assistant elevates the relationship between humans and technological equipment to another level. Education and psychology have not found the answer to how smart technology devices affect children's growth, but technology companies are not hesitating to add more features suitable for children. 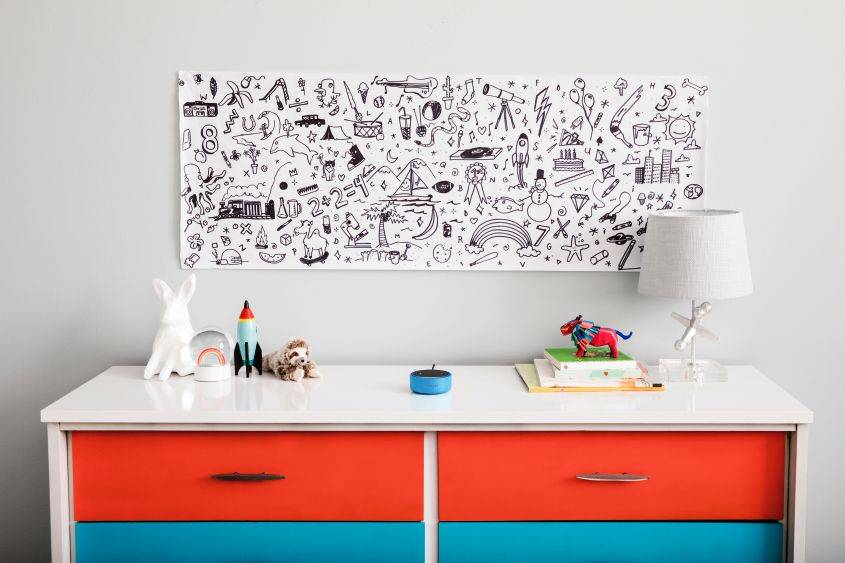 Should smart speakers be allowed to develop child market segments?

There are always people who think more about children.

May 2018, Boston, USA. The public welfare organization for child development urges parents not to buy the children's version of Amazon's voice technology products. Experts from the Center for Digital Democracy (CDD) said that children's speakers and their supporting voice platforms pose a major threat to children's health and privacy. Coincidentally, several American lawmakers wrote to Amazon, asking sharp questions and asking the company’s boss to respond before June 1.

An Amazon spokesperson officially responded: "Parents can find all recordings in the app and choose to delete some or all of them. The data will be deleted synchronously on the server."

Of course, deleting data is the most basic service, but if one-click deletion is omnipotent, the story and destiny of how many people will be rewritten. Put aside your brain and return to reality. The future is here, the change is known. We will enter a profound social change, and the data-based contract will become the bottom-of-society contract. Data makes the boundary between business and individual disappear, and the role and identity of technology companies in society are redefined. 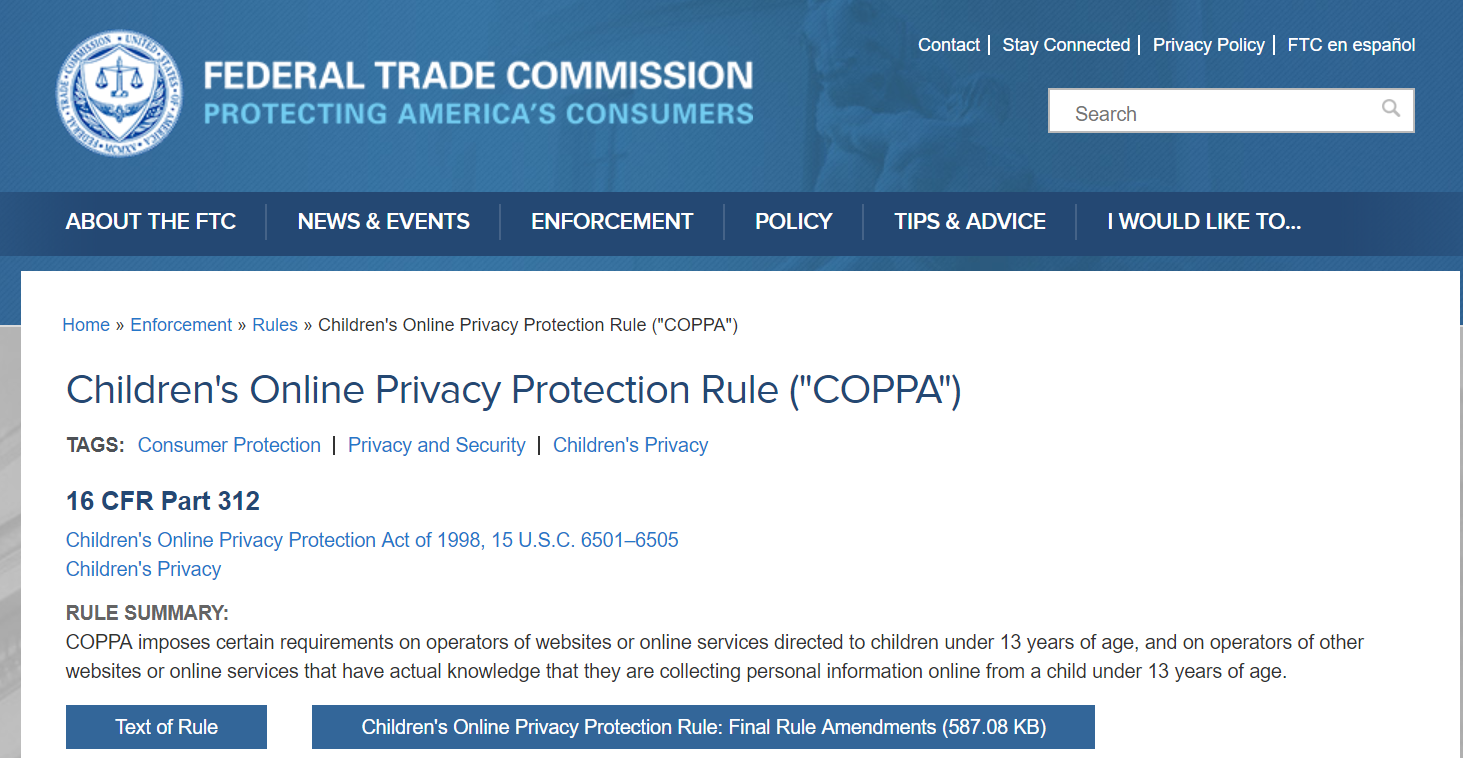 2018 is also the 18th anniversary of the entry into force of the Children’s Online Privacy Protection Act in the United States. In addition to Amazon's criticism, other technology and business giants are not immune. The Facebook children's mobile app has received strong opposition from children's education and development experts, although the children's app promises not to run ads and data is not used in algorithms.

This year, there are also agencies requesting an investigation into Google’s subsidiary YouTube Video for allegedly violating the Children’s Online Privacy Protection Act, collecting certain types of personal information from child users without parental consent, such as geographic location or device models used. YouTube videos may face prosecution and fines of up to one billion dollars. The current situation is: the impact of smart devices on children needs to be studied, but no one is willing to give up a profitable market.

What are the three crimes involved in high-tech products?

How can children know how to hide and protect themselves? A large amount of real data of children users can be realized into huge commercial value in the future. For example, in the United States, an infant "smart monitor" equipped with a camera and microphone, the company even shared the collected data with its partners and used it to build children's consumer profiles. 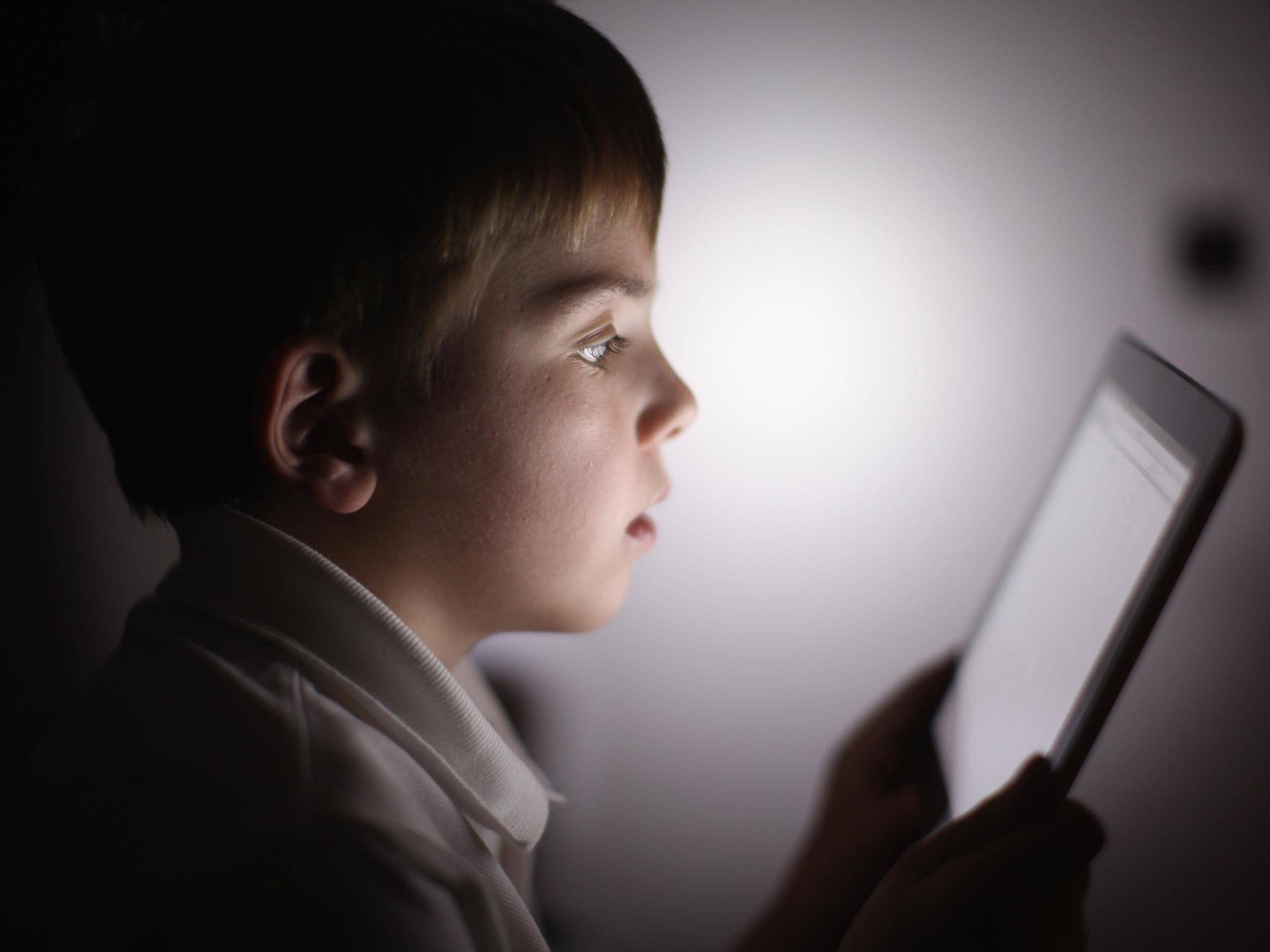 The manufacturer claims to let children use the voice assistant to gain knowledge and company, so as to sell the happy childhood to the parents. When the child expresses "I am bored and don't know what to play", the voice assistant will come up with games that have already been installed. And early education products to children. This situation has been paid attention to by Dr. Jenny Radesky, a researcher at the University of Michigan.

First, children’s boredom is very important for their cognitive and social and emotional development. At this time, children have the opportunity to use creative thinking to think about the next move, without the need for equipment to tell them what to play next.

Second, learning to endure boredom will exercise the child's endurance.

Creativity and patience play an important role in a child's future. If you are accustomed to using smart devices to save boredom, it is likely to have an adverse effect on your child's cognitive development. However, not all people think that voice assistants are bad for children's emotional intelligence development. Cynthia Breazeal, an associate professor at the Massachusetts Institute of Technology, studies the interaction of young children with various voice control systems, and believes that talking with a voice assistant may help improve children's communication skills. Her research shows that smart devices can help children improve their communication skills.

Here, the knowledge point that needs to be added is that Dr. Cynthia Breazeal is also the founder of a social robot company.

When the "Hundred Box War" begins, who is thinking about children?

In 2018, almost all domestic technology giants and a large number of artificial intelligence startups have entered the field of smart speakers in their own way. This revolutionary new species of artificial intelligence has a unique situational status and is known as the entrance to the next generation of human-computer interaction. Whoever gains the entrance gains the world.

A professional organization predicts that with the release of several major manufacturers' products, China's smart speaker market will usher in a full-blown explosion, and the market capacity will far exceed imagination. Fighting flags cover the air, someone raised their arms and shouted, the door to the new market has been opened, comrades, go to the car, to the home, to the children’s bedroom... However, few companies think seriously and clearly Answer: What does artificial intelligence bring to the next generation? If it is just technology, it is obviously far from enough.